Where to go in December

Our pick of the top destinations month by month

First things first, it’s Christmas. Love it or hate it, it’s the time of year when everything lights up with that unmistakable festive glow, and a real sense of excitement fills the air. If you’re firmly in the Love it camp, there’s no end of destinations to celebrate the season in traditional style; while for those inclined towards Hate it, good news: you can escape the chaos and the weather.

Every town and city in the UK fills its centre with quaint wooden stalls and a beer bar or two, but there’s no comparing a Christmas market in the centre of Bournemouth to the real deal. Want to see how it’s really done? Head to Germany, the bona fide home of the Christmas market.

Christmas markets are synonymous with Germany, and not just because they also go by the name of German Christmas markets. Everything about Germany’s cities is picture-perfect when it comes to a festive get together, from the snow-dusted cathedral spires and gothic architecture to the bustling crowds escaping the chill with a warming cup of Glühwein.

For one of the oldest and most famous Christmas markets in all of Germany, Nuremburg is the place to be. Historians believe it began during the early 17th century, and the traditions of old are still present to this day. Each year, a child from the city is chosen to be the cherub that leads the parade through Nuremburg’s central square, and there’s something undeniably warm and festive about the whole thing.

The Christkindlesmarkt opens on the first weekend of December, and runs until Christmas Eve. 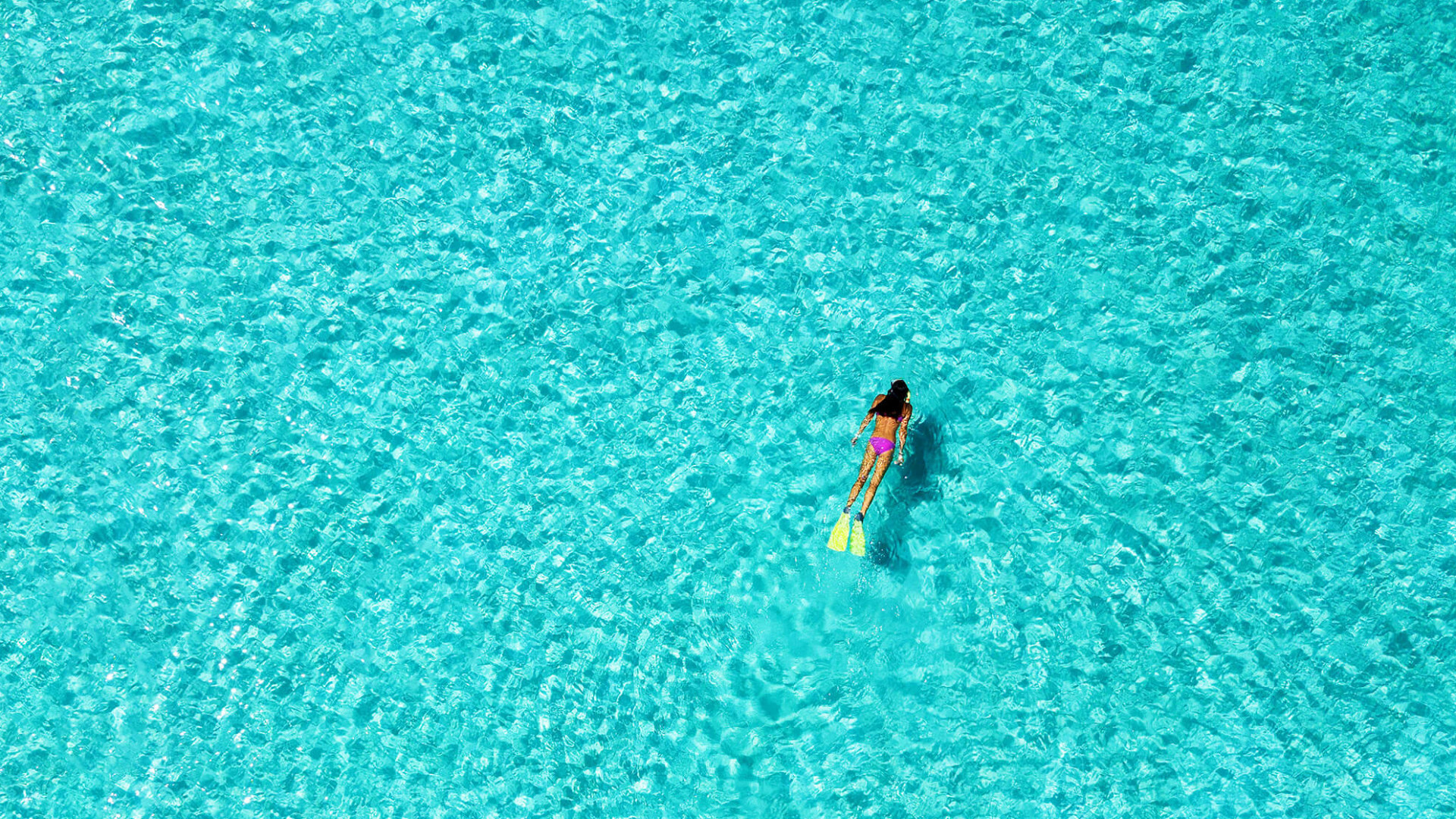 Throughout December, the Big Apple becomes the pinnacle of Christmas excess. New York is full of festive things to see and do, and on every corner there’s a must-visit attraction.

It goes without saying that any trip to New York over Christmas absolutely has to include a visit to the Rockefeller Center to see its enormous Christmas tree. A major celebration in the city, the switching on of the Christmas tree lights draws in huge crowds of people ready to experience the festive magic, and it’s one of those ‘It’s not Christmas until...’ moments. Make this one top of your list.

Once you’ve oohed and aahed at the giant tree, make your way over to Central Park for possibly the most festive of outdoor activities: ice skating. The Central Park rink doesn’t get as busy as the Rockefeller Center, so there’s plenty of space to whizz around (or cling to the sides). It’s also set against a gorgeous backdrop of trees draped in lights that will make you feel like you’ve stepped straight into the aurora borealis.

When it’s time to hit the shops, iconic stores like Macy’s and Bloomingdale’s are a shopaholic’s go-to and make it oh-so-easy to part with those dollars in exchange for gifts and souvenirs. Just make sure you pack light so you’ve plenty of room for all those goodies on your return flight.

Best for escaping it all

Don’t worry, Christmas-phobes; we’ve got you covered. If the first mention of the ‘C’ word fills you with dread, there are plenty of places around the world to escape to.

For winter sun, there’s no better destination than the Caribbean. The weather is firmly on the beach-friendly end of the thermometer, so there’s definitely no need for a Christmas jumper (thank goodness). A December break to the Caribbean will see you swapping a scarf for a snorkel, swimming with dolphins instead of basting the turkey, and building sandcastles instead of snowmen.

If you’re a fan of Christmas but not the cold, the Caribbean is home to an array of unique festive traditions. You’ll find Christmas markets in Jamaica, Juckanoo (a huge parade and colourful party) in the Bahamas, and St Lucia National Day over in – you guessed it – St Lucia. This national day is officially marked on the 13th December, but the party goes on throughout the month with feasts, sports events and lights to commemorate the ‘Saint of Lights’, aka St Lucia. 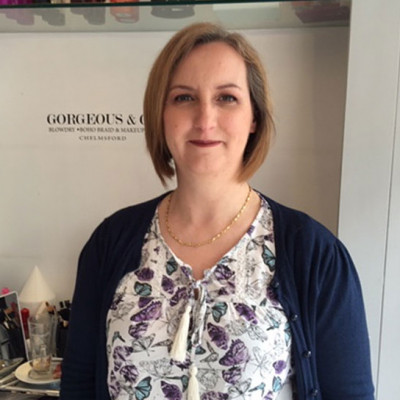